•All info about Unity RotMG

Here is what i have found over internet, reddit, realmeye and official info + my own gamedev experience

What is unity? What will be new? Why unity?

Unity is gamedev engine. Its much popular and easy to learn.

1. Now, in flash, client code is easy to access.

2. Unity client code - harder to access, but not much.

3. Because of popularity Unity have much instruments for protect code

4. For the same reason, there are many people who understand the engine and are able to bypass these defenses.

In result, i think, for 1st time unity client will protect Realm of the Mad God from cheaters. But just for short time, weeks or months.

The question is rather in the interest of the hacker community to the game. If there are enthusiasts - they will hack the client.

Dupes and Bots also cant be solved with client.

Based on the official video, we can assume about the following: several months before closed testing of the main functionality.

Then, after about a month, start alpha testing with donators. Depending on the results obtained, several months for revision.

In total, we can assume the first leaks by the end of spring, and the game itself by the beginning of autumn

In my humble opinion, with other games Alpha Test experience: test server with test accounts, then maybe a number of wipes of test server.

Until we even know if the old and new games will use one server no ideas about crossplay.

But about web unity some kind of problems. Unity web player - no longer development. Alternative - WebGL, but who knows, maybe its last year for web Realm of the Mad God. 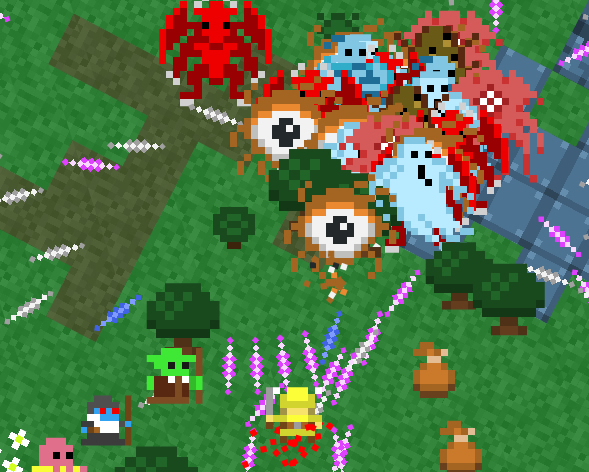